A piece of history to relive past emotions

Turano Resort in Colle di Tora is a hotel with an ancient family tradition, bringing with it a lot of history.
In 1948, Colle di Tora, part of Castel di Tora, became an independent municipality, on the initiative and will of the Director Rinaldo De Sanctis, who then went on to become the first mayor with a majority of 92%.
The Director – Mayor Rinaldo, was a very socially committed man and a lover of his land. Very quickly, he came up with the idea of constructing a hotel and put the works in place for it. It was sited on land at the beginning of the village, called “Capocolle”, with the intention of accomodating the numerous travellers and prestigious personalities who frequented Colle di Tora for its fresh, clean air.

The project and the architectural design were written by his friend Arduino Angelucci, who also designed the cave “Thiora“, which still exists.
He was a well-known artist from Rieti, known for his painting of social realism.

For a whole twenty years, the hotel on Lago del Turano, named “Chalet del Lago“, never stopped its service, and in 1959 it was renovated and enlarged, including the building of a large restaurant.
In fact, both the hotel and the restaurant in the early 60’s changed a lot, and expanded to a wider and more heterogeneous clientele.

From 1948 to 1988 the Hotel and Restaurant were always open, personally managed by Francesco and Lalla De Sanctis, sons of Rinaldo.
The people who stayed there went fishing, hunting and went on walks to relax.

The hotel was at the center of the village, it was a meeting point where many people met on the veranda to enjoy the beautiful view of the lake.
In the entrance hall there was a bar with a juke box and music every night.
Below, there was the dance floor next to the lake.

We are in the ’70s, young and old play foosball, cards, couples and friends dancing… and who knows how many love stories blossomed here, who knows how many emotions were confessed in the restaurant, who knows how much passion the hotel has seen!
These vibrations, these emotions are still there, you can feel them, just close your eyes, breathe the sparkling air and feel your heart beat, like the waves!

Among the celebrities who have stayed in the hotel “Chalet del Lago” we remember Lucio Dalla (during the shooting of the film “Il Santo Patrono”, filmed in Colle di Tora in 1971), Raffaella Carrà and Raimondo Vianello, the Colonel Bernacca, as well Rossellini and Sergio Leone, who loved discussing their films while having lunch overlooking the lake.

In 1988, the owners of the Hotel, Francesco and Lalla (Adelaide) De Sanctis, children of Rinaldo, sold the Hotel, its appurtenances and the surrounding park to the Immobiltur Srl of Teodori Rolando. 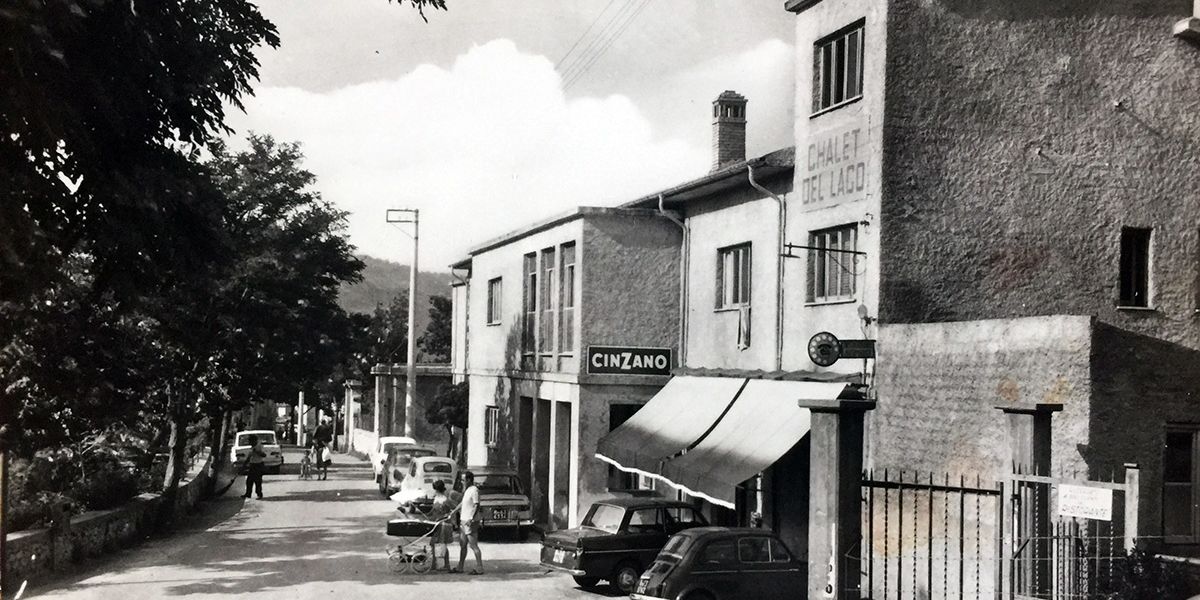 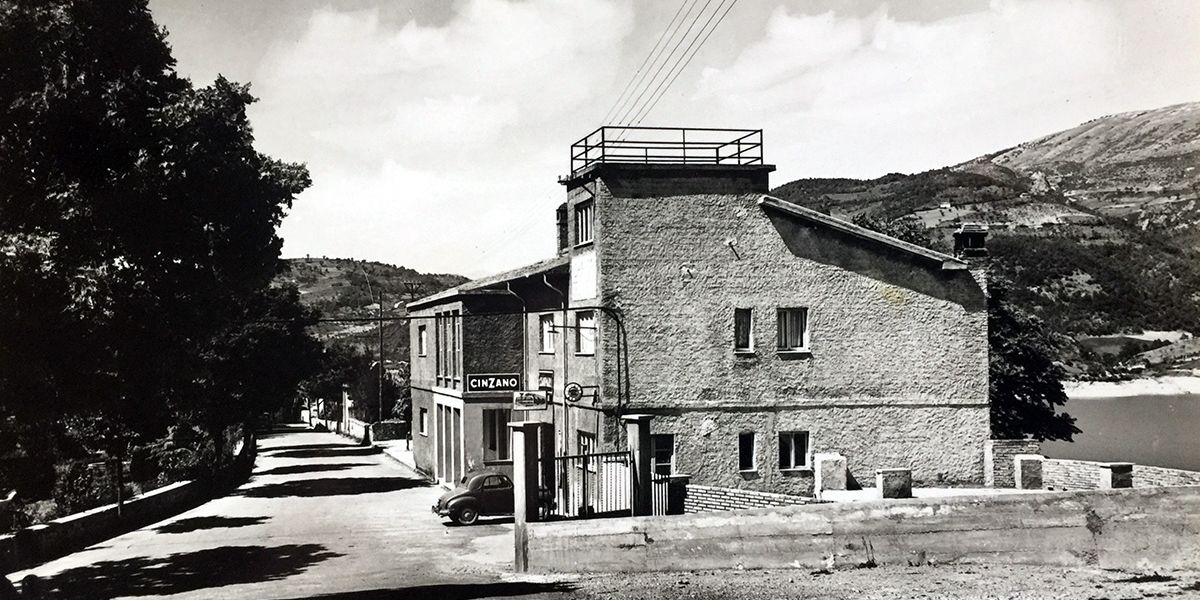 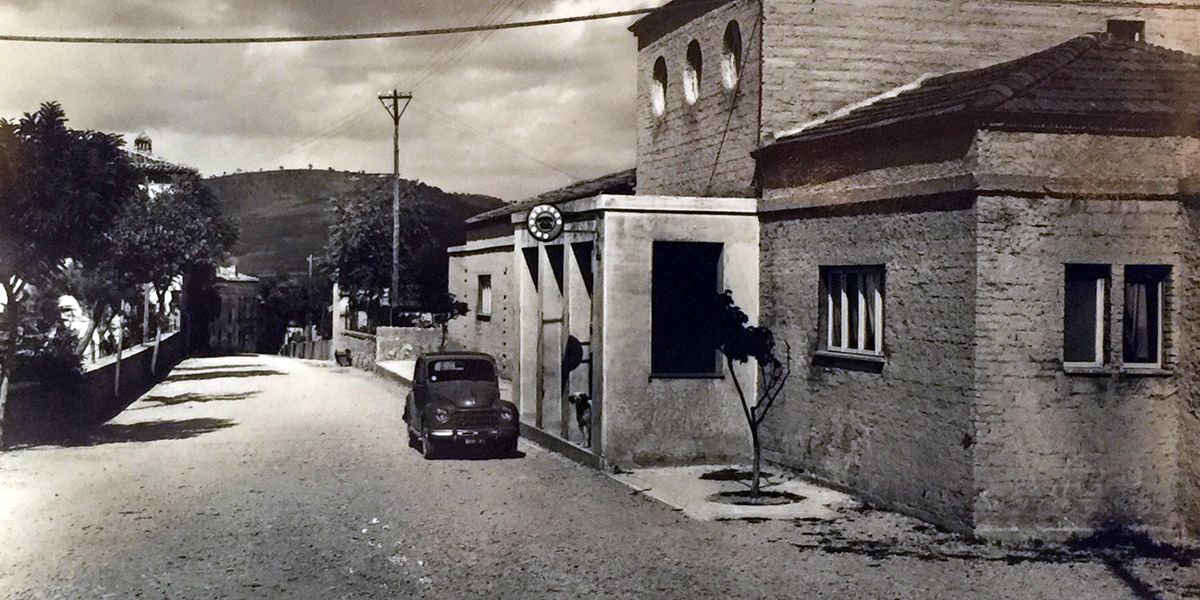 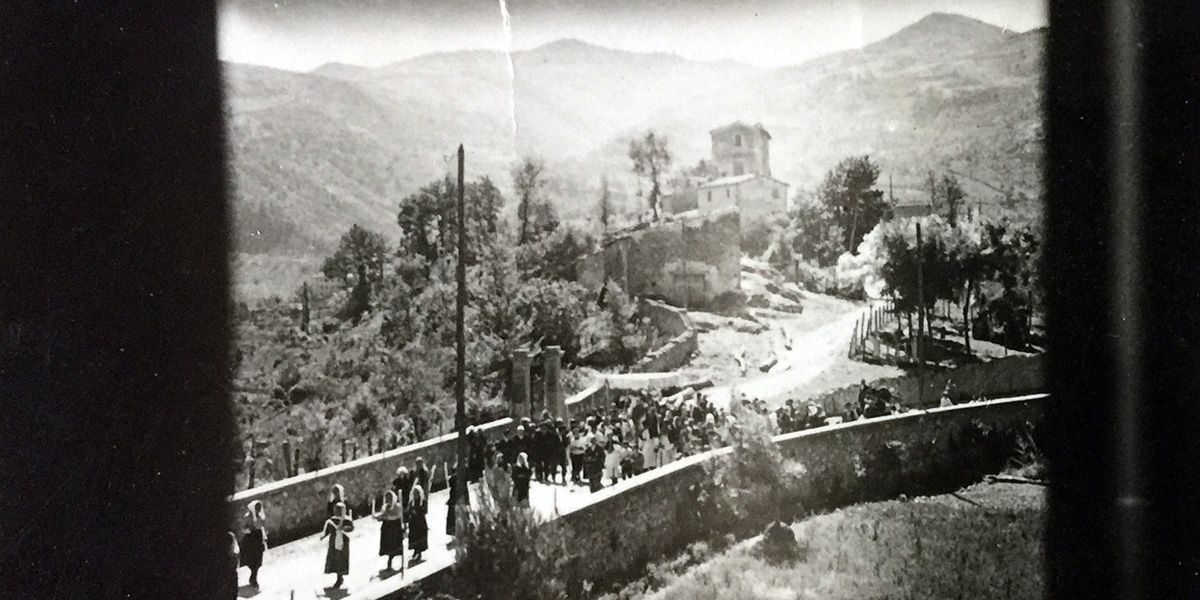 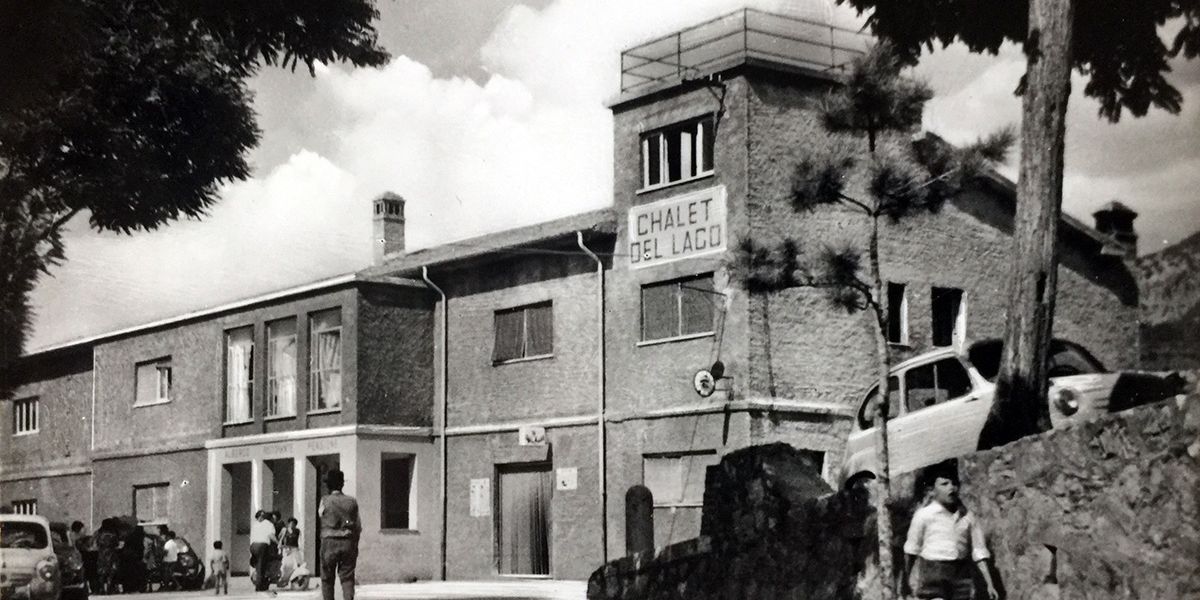 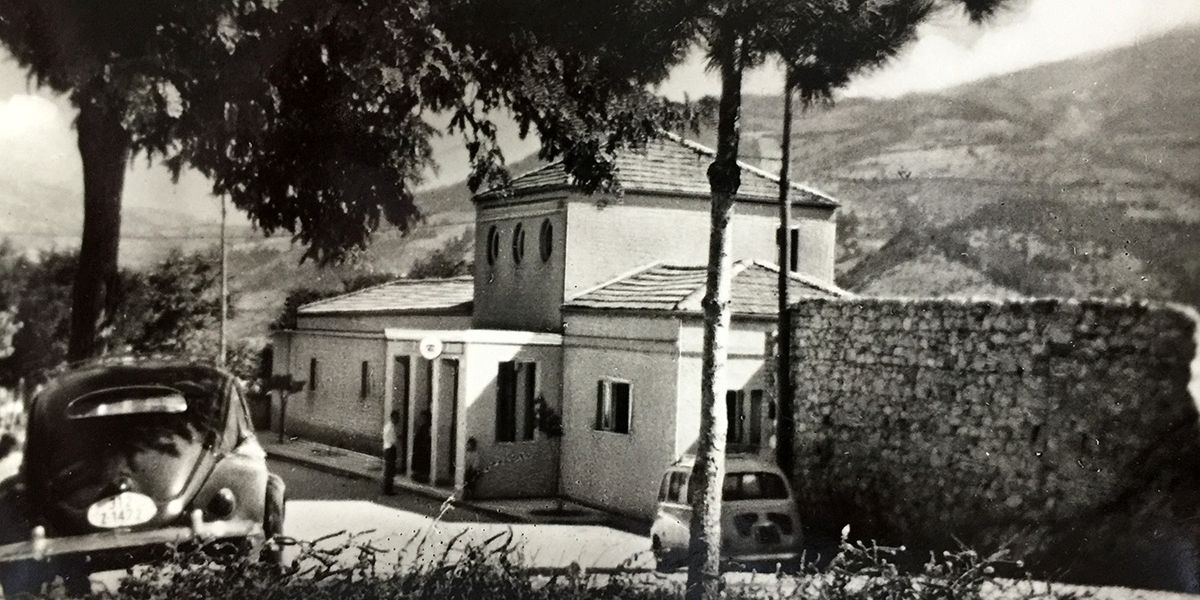 Since then, the structure has undergone major changes, has been restructured and expanded by the buyer, as is clear from its current state. It was closed from 2008, until the new buyers Mr. Giovanni and Emanuele Vespaziani, bought it at auction before the Court of Rieti on the 18th July 2016. They finally decided to reopen it and restaurant to enhance the ancient family traditions, making use of the dreamy environment, naming it “Turano Resort”.